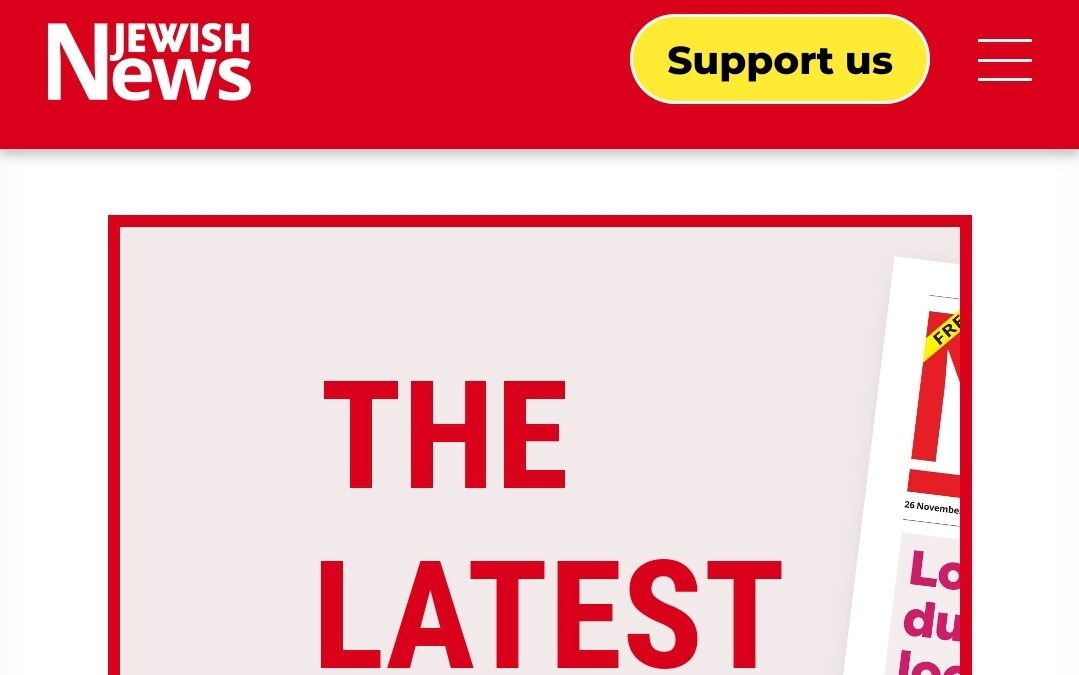 I unreservedly apologise for the hurt caused. Looking back at the post, I am embarrassed, given the current context of anxieties in the Jewish community and the backdrop of rising prejudices against minority communities. The situation fills me with regret and as soon as it was raised with me, I removed the private Facebook post.

I realise it falls far below the standards expected of a Labour Councillor, representing diverse communities of all faiths and backgrounds. I rejoined the Labour Party in 2015 at the encouragement of a prominent Jewish member who describes himself as a Zionist, he remains my closest confidant and mentor. The post dates back to the time I was an academic bookseller and before I was a member of the Labour Party. I ask people to look at my record in community cohesion and interfaith work with Jewish and other faith communities. The most high profile being an interfaith event in Parliament, titled Cable Street 2 Brick Lane, where members of the Muslim and Jewish community broke the fast of Ramadan together in 2016.

As a proponent of the MacPherson Principles, I welcome the complaint and defend the rights of complainants. I look forward to this matter being investigated and resolved through an independent complaint’s procedure as recommended by the EHRC.

As a Labour Councillor, I have taken great pride in working across ethnic, religious, factional and party divides, to meet the needs of the community I serve. This purpose is probably not best served by the writings of the Israeli historian and Professor Emeritus, at Tel Aviv University, Shlomo Sand, but especially in the way I did. While his ideas are similar to those commonplace among historians of nationalism, they provoke controversy and sometimes indignation when they surface beyond the scholarly world and can be misused and misinterpreted.

The SOAS Centre for Jewish Studies hosted Professor Sands for an event titled “How I stopped being a Jew”, held in October 2014. As a SOAS Alumni, and in anticipation of the event I began reading Professor Sand’s Israeli best-seller “The Invention of the Jewish People”. My Facebook post in August 2014 is copied and pasted text from the publicity surrounding the book, with a link to the book. The quote in the post was a gross trivialisation of the book, and it inevitably appears stupid and offensive. The message and reception of the book outside of scholarly circles are more accurately captured by the Guardian’s Rafael Behr’s 2010 interview with Professor Sand:

“Sand’s detractors portray the book as an assault on Jewish identity and the legitimacy of Israel. But he sees it as the opposite: an attempt to rescue Jewish-Israeli identity from an intellectual abyss and redeem Israeli society with a healthy dose of secular rationalism. “I wrote the book for a double purpose. First, as an Israeli, to democratise the state; to make it a real republic. Second, I wrote the book against Jewish essentialism.”

I will not comment on the matter any further. In the meantime, I ask people to join me in having full confidence in the Labour Party’s complaints procedures.

On my appearance on 5 Pillars News Magazine

Many comrades reading this may not be aware of 5pillarsuk. 5pillarsuk is a Muslim news website with a large readership amongst Muslims in the United Kingdom, America and other English-speaking regions. They have interviewed prominent members of the Muslim community including the General Secretary of the Muslim Council of Britain (MCB). The publication is known for hosting diverse views and is not associated with a particular sectarian viewpoint within the community. 5pillarsuk is a member of IMPRESS, Independent Monitor for the Press, and adheres to their standards code, the public records state, no complaints have been upheld against 5pillarsuk.

I have emailed the online editor of Jewish News, Jack Mendel (we both follow each other on Twitter) in the hope of having a conversation, and look forward to his call and a fruitful exchange.

REVIEWS OF THE BOOK BY PROFESSOR SHLOMO SAND

This site uses Akismet to reduce spam. Learn how your comment data is processed.